CLOSE ✕
Get in Touch
Thank you for your interest! Please fill out the form below if you would like to work together.

Thank you!
I will be in touch in the next few days!

Oops! Something went wrong while submitting the form

The Nuances of Silence - A Poem

Shame on you. What’s your answer?

Choosing. Silence. Is Being. Complacent.

No need to study laws or history,

picking a side is the expectation.

And not by facing truth in a book, or face to face,

will win the popularity contest,

regardless of their over-simplification.

"Truth" is what makes it through, what you see repeatedly - not the truest information.

A statement can be true, but without context, is just a misrepresentation.

I sense there are not enough distraction free hours in a day or characters in a twitter post for sense-making, after all the polarization.

While we are hungry for belonging,

for meaning and for attention,

all we are fed is a buffet with too many stations.

It’s a shame that they’re not in the business of serving truth, but competing to create bite-sized pieces of news that satisfy our sensations.

When did nuance become the dessert and not the main course?

Is anyone else starving for the truth?

Sick to their stomach at what they see?

Fed up with the idea of a 24-hour news feed?

Our eyes are so tired they’re bigger than our stomachs.

Addicted to anxiously scrolling through a spread of misinformation,

The fast food we consume and share is the fuel in which social media relies,

The perfect profit recipe too appetizing to not advertise.

When the world is so cognitively complex it requires a machine, we are diminished to being cogs in custody of our screens.

We are forced to focus on this here and that now, as if these are all new issues,

These injustices have mattered throughout time and history.

I hate to break the news but when brands suddenly see racism systemically,

Labels decades past their expiration are torn off - along with the facade of solidarity.

Change is a hollow gesture when it’s based not on leadership but fiduciary responsibility.

The more conversations had and articles read, the more I come to realize that something is broken - our information ecology.

Misinformation is the pollutant of our society like plastic to our seas.

The current of the Internet spreads these tiny lies far and wide.

You can't tell where they're from or what they mean, without criticality,

Those who profit get their prize, the more this damage is externalized.

The essence of the game is that bias is best to be maximized.

Bias exists in every nation, every

board room and every kitchen table.

Like a virus it spreads sometimes without showing any signs, it’s danger lies in this disguise.

The failure of the two-party system is making arguments left or right  - black or white.

In reality it's a million shades of grey - seeing nuance is our only hope to unite.

and the right to no school shootings,

We shouldn’t have to choose between the right to protest

And the right to condemn unjust lootings

Can we have a healthy population and economy?

Can we have six feet and a hug too?

Can we destroy oppression and preserve history?

We can return to a new sense of normalcy.

We can come to the table, negotiate, compromise.

We can find a middle way through intellectual humility.

Yes, we can - make America great - again it’s not left vs. right.

Politicians would rather we argue over who is to blame, who we should fight,

Who will make us win and them lose, who is wrong and who is right.

They would rather we not see we are enslaved in a system run by greed.

When the choice is to vote for the better master, the illusion of choice becomes the new democracy.

This sort of narrative warfare is waged not for god or for land, it's waged so we are too preoccupied. Too preoccupied to care.

To act on what is true and not what we first see.

Because knowledge is power and power comes with responsibility.

Choosing silence if you have power, this is complacency. 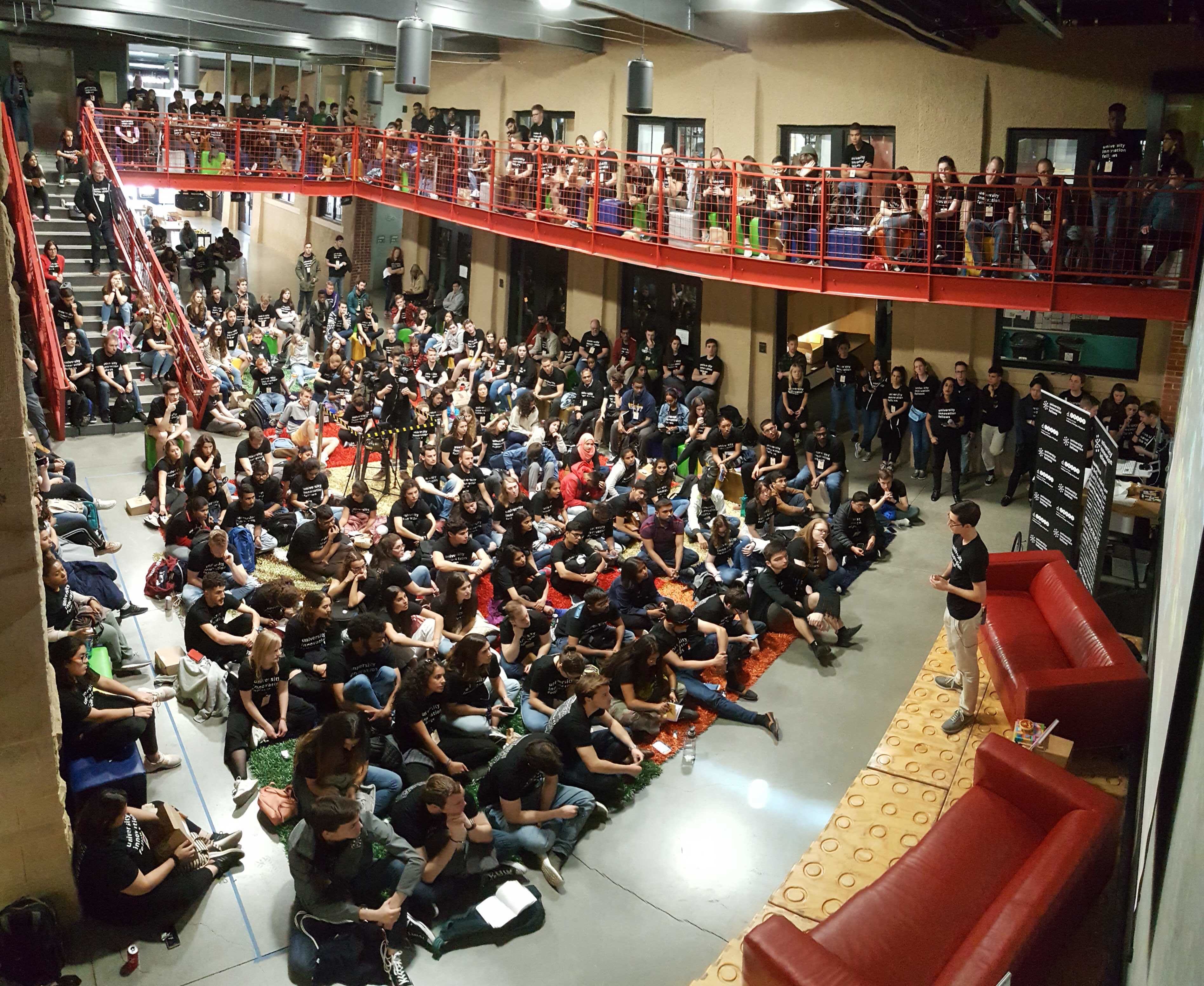